So I got tagged in this quite a while ago, but as I've been REALLY busy with rehearsals etc, but now as my concert was last night and rehearsals are now over, I can finally do the tag. (BTW, the concert was amazing!!!) 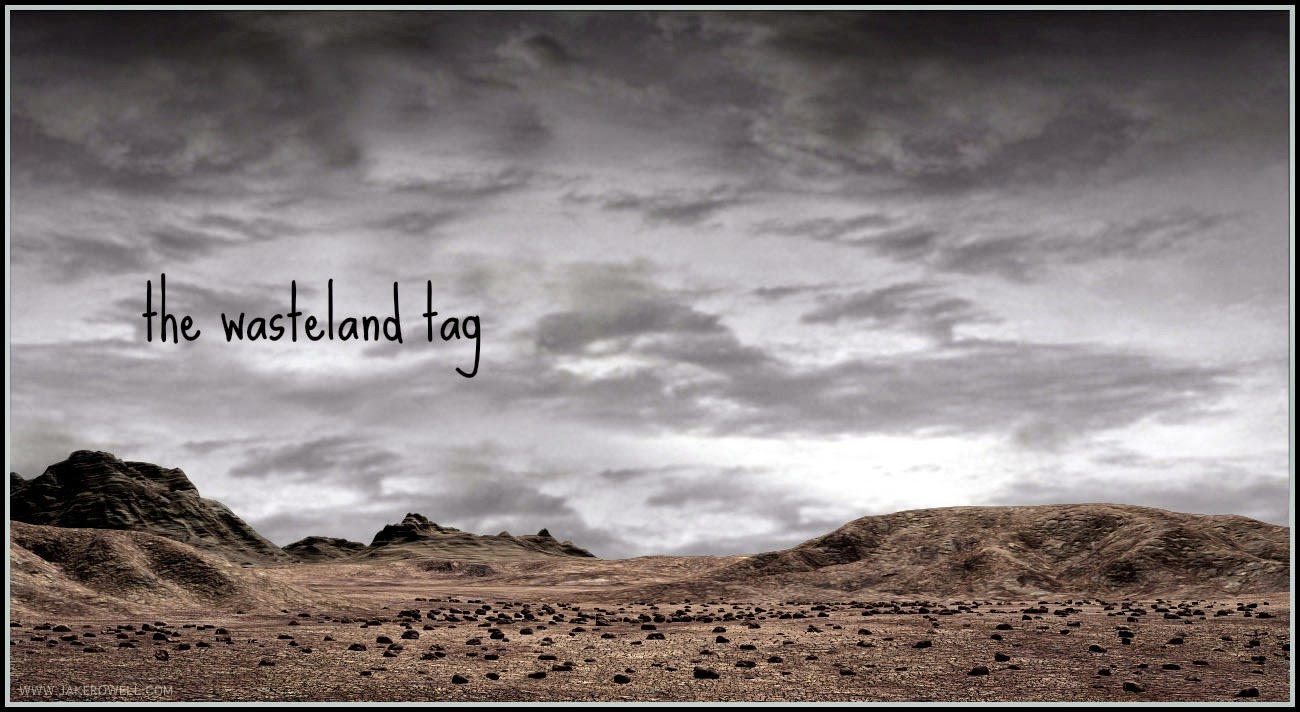 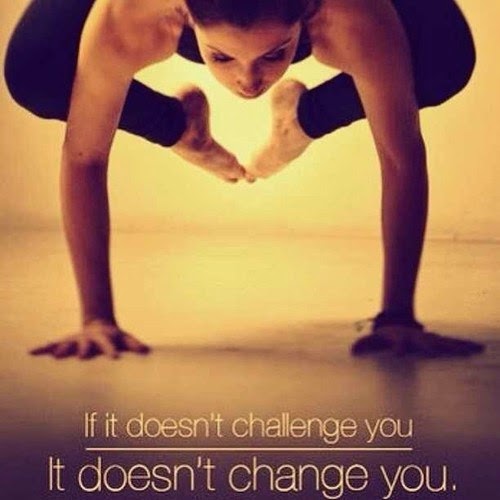 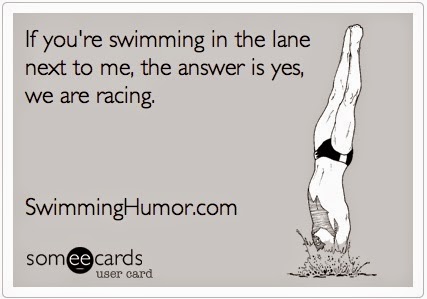 #2      Swim. As it is supposed to be really hot, swimming is good to cool down and its good to stay in shape (without building bulky muscles. For female dancers, bulky muscles are a big no-no) 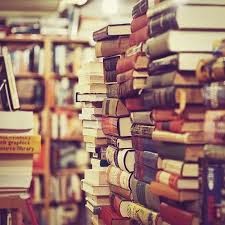 #3      Read. How could anyone be bored exploring Hogwarts with the golden trio with escaping from Lord Voldemort’s wrath (and somehow earning house points at the same time), or keeping peace between the clans by the lake (or in the forest), or travelling with Augustus and Hazel Grace to Amsterdam to be disappointed by Peter Van Houten, or keeping your “non-conclusive” test results hidden from Erudite and Dauntless leaders. 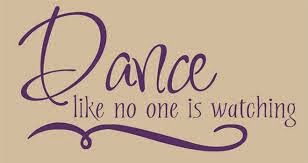 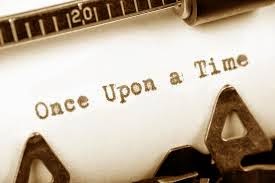 #6      Make a music video. You can do this by yourself or with friends (with friends is nicer). Pick a song that you really like and make a video to it. It could be like the official music video for that song, a parody, based on the lyrics, lip-syncing or just mucking around with music in the background. If you and your friends like to dance, try choreographing to the song. 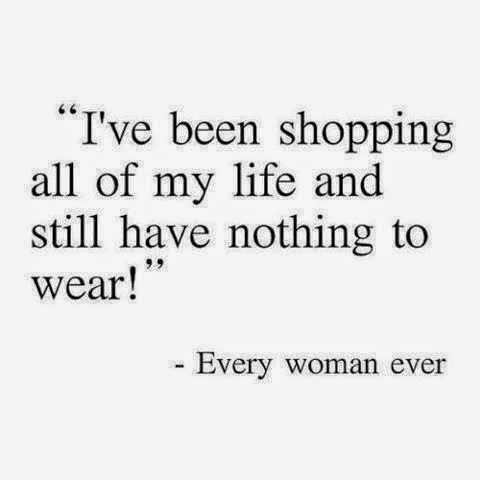 #7      Go shopping. Window shopping, op-shopping or fake shopping. For those who don’t know what “fake” shopping is, it’s when you and a friend to the shops, try on clothes in the dressing room, and pull silly poses when your friend takes photos, then put the clothes back. (You can record some of this and add into a music video) you can also do this with your own clothes with random articles of clothing from your wardrobe and your friends’ wardrobe. 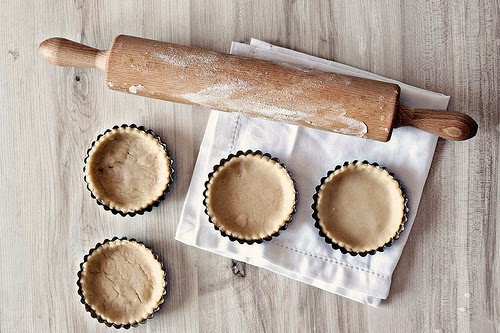 #8      FOOD. Cook dinner, make pancakes for breakfast, create yummy treats with your friends. Also, eat some of your creations. 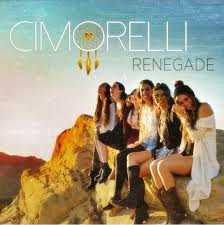 #9      Watch YouTube. Especially Cimorelli. Because they are just amazing. 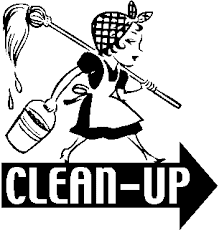 #10   Clean up. Clean your desk, your room, help your dad with the outside chores, help your mum with cleaning the house, etc.

Now, I believe it is time to tag other bloggers:

Posted by Sararose at 9:10 PM 3 comments:
Email ThisBlogThis!Share to TwitterShare to FacebookShare to Pinterest


I’ll clean it tomorrow, I guess

This is an unedited version of my poem. I plan on changing it, but if you have any suggestions, please comment below.
Posted by Sararose at 3:55 PM 4 comments:
Email ThisBlogThis!Share to TwitterShare to FacebookShare to Pinterest

Though not an inexhaustible choreographer, British-born Antony Tudor had a great deal of insight into the frailties of the human psyche. He is hailed as the master of “psychological ballets”. In these performances, the characters' psychological states and deep emotional conflicts are convincingly conveyed through movement.

His reputation, however, rests chiefly on his dramatic psychological ballets, the bulk of which were composed in the United States. Antony was versatile choreographer. His ballets ranged from tragedies to satires to comedies. His ballets explored such themes as grief, jealousy, rejection, and frustration. While limiting himself to the classical technique, he sought to express states of emotional conflict, aspects of character and motivation by removing purely ornamental choreography.

Before he began his dance studies, Antony had by this time acquired a job as a clark at the Smithfield Meat Market. Although his interest was clearly in music and dance, he could not afford to give up his job. Nineteen-year-old Antony approached Madame Rambert and asked for tuition in ballet. Not surprising, Rambert accepted Antony into her company almost immediately; due to the scarcity of male dancers in England. Although Antony was at a disadvantage due to the late start of his career Madame Rambert saw something special in this young man from “the other side of the tracks” and set about to advance his dance education by having him take lessons from her leading dancers. Thus began a ten year association that would launch the career of Antony Tudor.

Madame Rambert was impressed with Antony’s work ethic as he maintained a full-time job at the meat market while studying ballet every evening. Madame Rambert spoke of Antony as “tall and handsome with poetic eyes, someone with intelligence and a deep appreciation of the art of dance.” To pay for his lessons, Antony gradually took on extra work around the school, including teaching younger students (he became a certified teacher of dance in less than a year), playing piano, bookkeeping, working the technical aspects of performances such as lighting and set design, and even janitorial duties. In 1938 he founded his own company, the London Ballet, but left the following year to join the newly formed Ballet Theatre (later the American Ballet Theatre) in the United States as dancer and choreographer for 10 years.

Antony made his professional debut dancing for the English Opera Company in 1929, using his annual two weeks of vacation for rehearsals. It was this performance that spurred his eventual name change, as William Cook did not exactly “spark the imagination.” Madame Rambert told him he would never be taken seriously as a performer or choreographer with the name William Cook. He chose Anthony Tudor, with the intentional intimation of royalty, figuring that as he was changing his name, he might as well take the name of the royal family.

Most of his ballets dealt with psychological themes. He wasn't interested in ballets that were about princesses and fairies. His ballets were about people and their problems. He didn't use the classical vocabulary or the tricks that were so popular at the time.

Tudor evolved an interesting approach to his choreography. Although it probably would not have worked for others, it did for him. He set out with a concept for a ballet - a mood, a situation, or a story - and before he started rehearsals he would work out by himself the type of movement which expressed his ideas. After he established the framework, he would then create the steps that would bring it all together. Tudor believed that ballet was a fusion of movements, not a series of separate dances which could be performed independently. He was unexcelled at exploring the subtlest of emotional conflicts within the framework of classical ballet. Highly charged plot development and intensely natural character delineation marked the greatest of his works.

Tudor danced in several of his own ballets, especially those choreographed in England. Many artists rose to prominence in his works, most notably the ballerina Nora Kaye in his first American-made ballet, Pillar of Fire, and the dramatic danseur Hugh Laing. In 1974 Tudor was appointed associate director of the American Ballet Theatre and in 1977 was joined in that position by Kaye.

Antony Tudor died in New York City, a day after his 79th birthday. Does he deserve the praise ballet historians and dancer lavish upon him? Most definitely. Not only did he produce some of the most challenging choreography dancers have ever danced, this great man influenced the way choreographers create their work and changed the world of ballet.

So this is a work I did with Elegant Essay. I was tired of writing different introductions and conclusions about clocks, so I did this instead.

Posted by Sararose at 11:51 AM 2 comments:
Email ThisBlogThis!Share to TwitterShare to FacebookShare to Pinterest 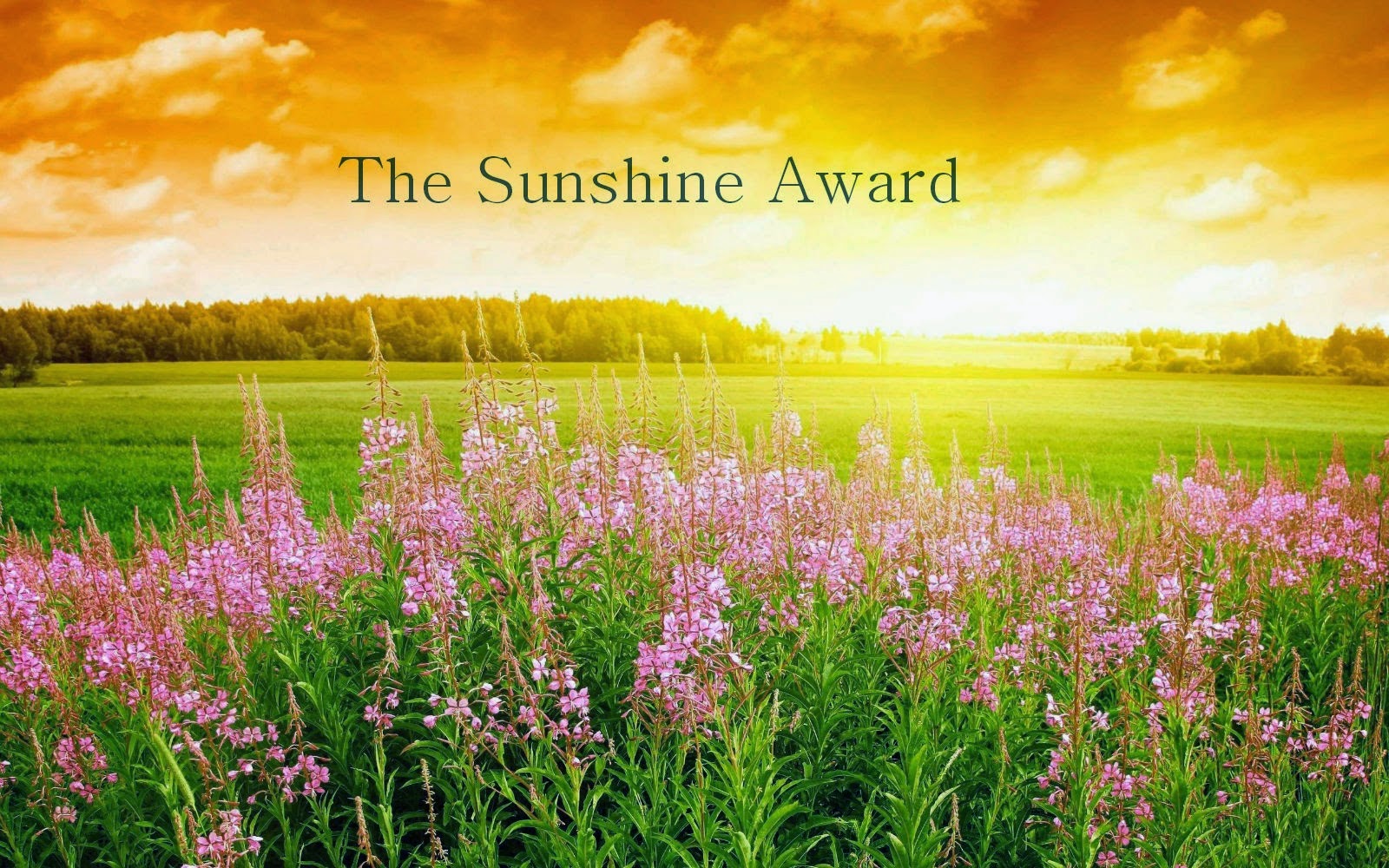 Rules:* Thank the person who nominated you and link to their blog.* Answer the questions they asked you.* Nominate other bloggers.* Give them a list of questions.* Let them know that they have been nominated.* The Sunshine Award button must be on your blog post. ( Meaning the picture at the top )
So... thank you Aussie Princess  for tagging me!!


Ok, so now I get nominate people... hehe!
Sarah from Simply Sarah
Rosie from Rose's Treehouse
Helena from Life Across The River
Sophie from Sophie's Stories
Sue Elvis from Sue Elvis Writes

ok, lovelies!!! If anyone wants to be tagged or whatever, just comment!

Posted by Sararose at 8:11 PM 2 comments:
Email ThisBlogThis!Share to TwitterShare to FacebookShare to Pinterest

They will not grow old, as though who are left grow old:
Age will not weary them, nor the years condemn.
At the rising of the sun and its setting,
we will remember them. 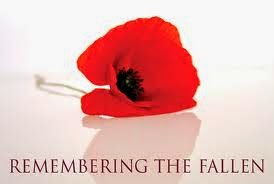 What is a Dancer? 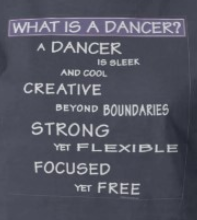 How Anne are You?

adopt your own virtual pet!

{The Diary of Susan Pevesie} 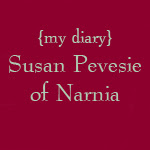